From The CEOs Desk Why The Australian Dollar Continues Falling 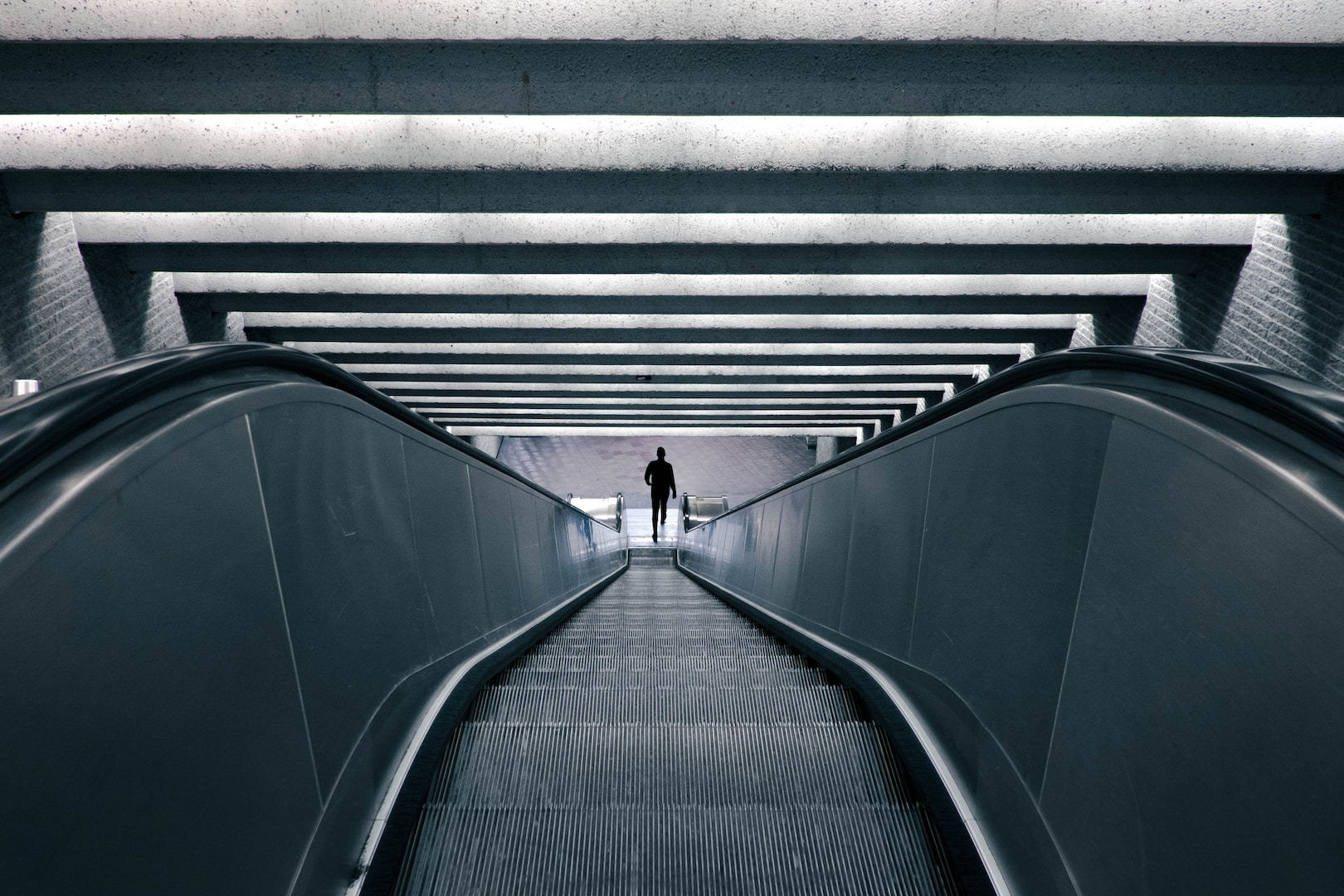 The weakening of the Australian dollar (AUD) has been a topic of conversation for many in recent months. These talks have amplified over the past fortnight following the AUD’s tumble to its lowest value—relative to the U.S. dollar (USD)—in more than a decade.

It is incredible to think that it was only eight years ago when 1 AUD could buy 1.10 USD. As the graph below shows, that same 1 AUD cannot even afford 0.70 USD at present. What factors are responsible for this multi-year-long downtrend? And why are some analysts and economists anticipating that the AUD will continue depreciating toward 0.60 USD? 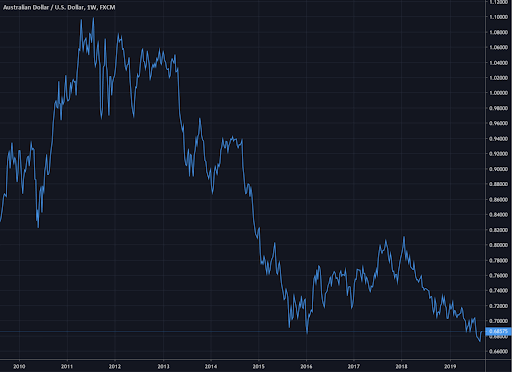 The pace with which the Chinese economy has grown over recent decades has been extraordinary. This pace, though, has been slowing for a number of years—and continues to do so. As a result of this economic slowdown, there has been less demand from China for commodities such as iron ore and coal sold by companies based in Australia—which counts China as its largest trading partner. More recently, an escalating U.S.-China trade war has further weakened the currencies of those countries with strong trade links with China.

In June, the Reserve Bank of Australia (RBA) cut its official interest rate for the first time in almost three years. During this period, interest rates in Australia had been roughly two percentage points higher than those of other developed nations. This interest rate differential gave foreign currency investors a financial incentive to purchase AUD—strengthening its value relative to other currencies like the USD.

With the RBA declaring another 0.25-percentage-point cut to the official interest rate in July, this interest rate differential has significantly eroded. In fact, in some instances—such as the U.S., where the federal funds rate is 2.25 per cent at the time of writing—it has reversed entirely.

What a Weakening AUD Means

There are many winners and losers during periods in which the AUD is being pushed lower. A weaker AUD is welcome news for Australian businesses that sell to foreign customers—because their products become more price competitive on the international market—as well as the local tourism industry. A falling AUD is also beneficial to shareholders of ASX-listed companies that report earnings and pay dividends in another currency such as the USD.

The AUD’s depreciation is not desirable, however, for businesses that routinely import goods and services from other countries. Assuming Australian business owners do not wish to operate with tighter profit margins, the effect of a lower AUD will typically be passed on to consumers by way of increased sales prices.

This effect is exactly what has been happening in Australia’s petroleum market. In August, the Australian Competition and Consumer Competition (ACCC) reported that annual average retail petrol prices were at four-year highs in real terms (i.e., adjusted for inflation).

“The AUD–USD exchange rate is a significant determinant of Australia’s retail petrol prices because international refined petrol is bought and sold in US dollars in global markets.” — Rod Sims (Chairman, ACCC)

Whilst the AUD has been depreciating for a number of years, it is worth keeping in mind that it is ultimately a reversion to the mean. Indeed, the beginning of this decade marked the only time the AUD traded above parity against the USD since the currency was floated in December 1983 by the Hawke government.