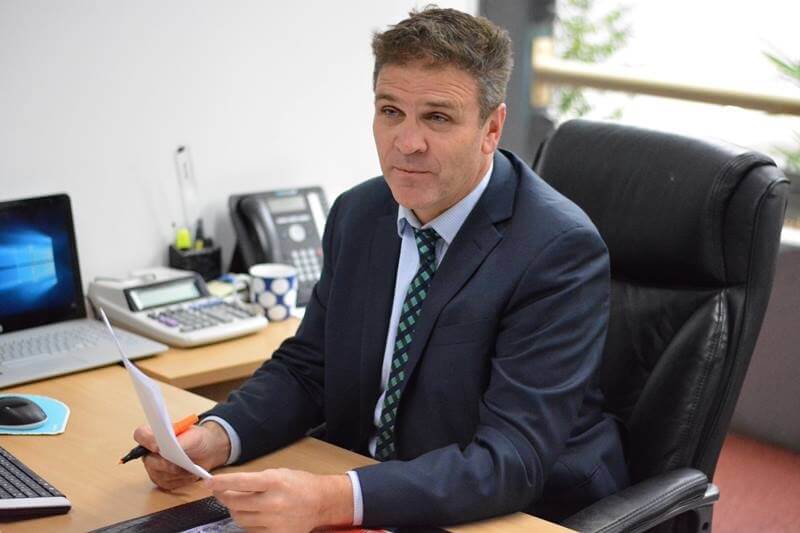 Be it electricity, gas, or water; utilities are the lifeblood of modern society. And so, with Australian energy providers having charged individuals and businesses progressively more in years gone by, it is not difficult to comprehend why terms like ‘financial hardship’ and ‘mortgage stress’ are seemingly being used by media outlets more than ever.

Indeed, diminishing energy affordability currently has a relentless stranglehold on the household and commercial budgets of both Melbournians and Australians alike. And sadly, any sort of remedy remains a pipe dream.

Despite rising utility costs being an ongoing issue at the national level, we here in Melbourne are witnessing the fastest rate of inflationary growth as a whole – and by some margin too. That is at least what the latest inflationary figures from the March 2018 quarter reveal.

Per the Australian Bureau of Statistics (ABS), Melbournians saw the cost of electricity and gas (and other household fuels) spike by both 13.1% and 13.0% for the March quarter, respectively. According to the ABS, “rises in Melbourne’s utility prices are due to annual increases in wholesale prices being passed onto consumers.”

As disturbing as these figures are in isolation, they read a lot worse when one considers that falling electricity costs were experienced in both Sydney (-2.2%) and Brisbane (-4.8%) for the March quarter.

The factors underpinning this complex cost of living burden are various. Generally speaking, lacklustre wage growth has left individuals needing to spend disproportionately more of their income on housing – be it through mortgage repayments or rental costs – and household utilities. This makes for a paltry discretionary income for many Australians; evidenced by a household savings ratio that has plunged to levels not seen since the GFC.

With the issue of energy affordability refusing to wane, the pressure is mounting on all Australian businesses – be they companies or small businesses – to do what they can to protect their bottom line.

Unfortunately, such threats to business confidence and profitability are all too familiar for business owners. As bad as surging energy prices are, there remain a series of other pain points that continue to suppress Australian enterprise from flourishing; such as online trade, and the cost of using local suppliers in comparison to their overseas counterparts.

Indeed, Australia’s booming property market has had an incredibly adverse effect on small business owners. For new proprietors in particular, it certainly is not always easy to achieve adequate sales turnover to cover mortgage repayments to financial lenders, or perhaps rental costs to commercial lessors or SMSFs.

Despite the alarming increase in the cost of electricity and gas for the March quarter, we will have to hope that Melbourne’s inflationary growth in this sector subsides enough in the near future, to fall more in ine with that of the other states in Australia; as the costs are pushing many households and businesses closer, and closer, to breaking point.

Although it is putting more pressure on discretionary spending, this upwards pressure allows households and businesses to form strong, robust, and highly measured budgets to account for this inflationary pressure. Households and businesses will only get caught out by continued inflationary pressures if they do not have a budget to work towards, a goal to achieve, or a forecast of what their bank account will look like in the short and long term.

REQUEST A CALL BACK

To speak to us about a general query fill in the form and we will call you back within 24 hours.