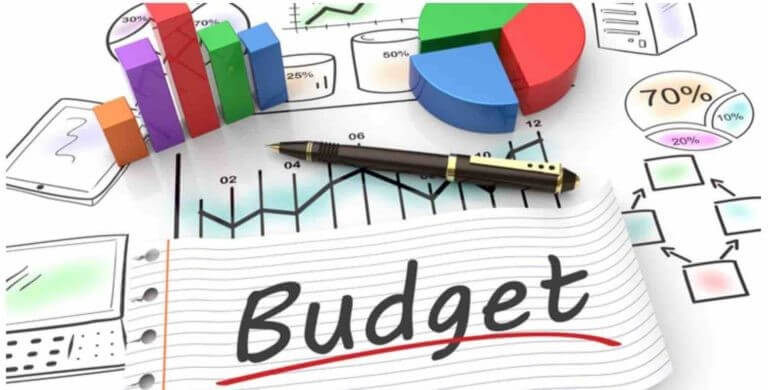 The much-anticipated Federal Budget night has come and gone – now all that’s left to do is dissect, and debate, every aspect of it! But that’s not what we’re going to do here, because who has time for that, right? Instead, we’ve compiled a summary of some of the key points that were worth mentioning.

Of course, there are many other spends and cuts that came out of last night’s Federal Budget, many of which will be sure to be debated in the coming weeks. Hopefully the Government addressed some of your concerns!